Hello again everyone!! Sorry it has been so long since my last post, had some minor mishaps in my life. Back in March my appendix ruptured and I had to have emergency surgery and a stint in the hospital so I could be monitored and pumped full of antibiotics so I didn’t get sepsis. Not a fun time. Once I was able to go back to work there was so much to catch up on I didn’t have any free time. So now that things are quieting down, I finally have a chance to settle in and write again.

Here we are, FINALLY, my post about starseeds/star children/star people. I have been leading up to this one since the beginning. If you have felt out of place or just plain different all your life, keep reading, things my seem clearer after we’re done today. I know they were for me when I first found out that I am a Crystal.

I’m going to begin by saying that starseeds are people just like everyone else. They are not special, they aren’t more likely to become successful, be rich and famous, or even be healthier than anyone else, they simply experience the world a little bit different than others. There are also certain characteristics that they display that identifies them as such and I will list them out below. Another important thing to note is that star seeds are quite literally here to change the world. They see all life as sacred and worth protecting and so are trying to rebuild humanity as we know it into something kind, compassionate, honest and united.

There are three categories, if you will, of starseeds. They are Indigo, Crystal, and Rainbow. Although, there are some folks out there that are combinations of two, typically Indigo/Crystal or Crystal/Rainbow.

Indigo: The Indigo children are always the first wave. They started appearing in the 60’s and 70’s as the children of the “hippie generation”. (I’m sure there were starseed waves coming LOOOOONG before that but this is when they really started being acknowledged as something new and different and not just being considered “problem children”. ) These kids were allowed more freedom than children of previous generations so they were able to express themselves freely, to really let their personalities shine. They all have a distinct Indigo aura, hence their name.

Indigo children are extremely stubborn and strong willed and so have problems with authority. They are our fighters, protesters, and protectors. They will not tolerate unfairness, and are anti-everything: anti-war, anti-politics, anti-establishment, pro-feminism, and so forth.  Indigos have come to break down old traditions and the old world order, basically just cause trouble and make everyone question what they’re doing to themselves, each other, and our planet.

Crystal: The next wave to come through was the Crystals; they started appearing in the 80’s through the 2000’s. They are our healers, and our teachers, they have come with the lessons that the Indigo children opened us up for: tolerance, peace, patience, compassion and gentleness. Crystal children are extremely pure little spirits and cannot tolerate sensory overload and because of this, and the fact that they sometimes don’t talk as soon as people think they should (in favor of other types of communication), they are often diagnosed as being on the Autism Spectrum.

Crystal children are often described as Old Souls, when you look into their eyes you just have this awareness that they know more than they let on. In fact, the eyes are one of the surefire ways to know if you have come into contact with a Crystal child. Their eyes are large, luminous, and have a very deep feel to them, sometimes they are odd colors. Mine in particular are a dark stormy gray but sometimes seem to shift towards either blue or green. When a Crystal looks at you, you almost feel as if they are looking INTO you instead. That’s because they are! Crystals have a sparkly, crystalline aura, usually pastel in color, pink for me! 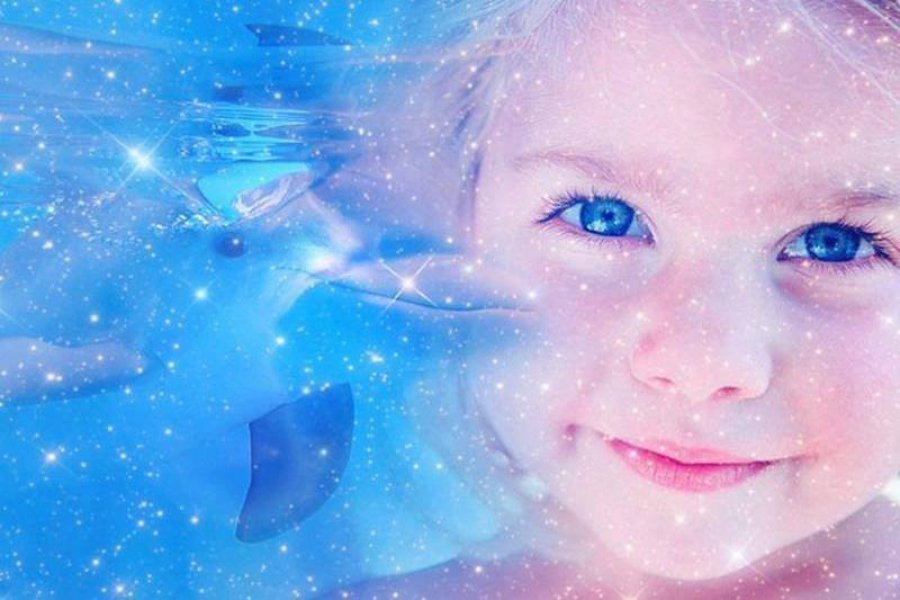 Rainbow: Rainbow children (not to be confused with rainbow babies) are the last wave of starseeds. They are usually born to Crystals and are here to heal the damage from the past and implement the “new order” of humanity and prosperity. Rainbows have the highest vibration of the starseeds and are new souls that have never incarnated anywhere else yet seem to be spiritually evolved and mature. Their auras are every color imaginable, hence RAINBOWS.

Aside from the other starseeds, the Rainbows are going to have a tough time with the rest of society at this standpoint. They are not going to be able to come to terms with what the Rainbows are trying to achieve. It is the Rainbows that are trying to bring understanding regarding gender fluidity and non-binary folk, refusing to be labeled and boxed in, among other so-called “controversial” topics. There is already a lot of resistance to their actions and visions for our future. 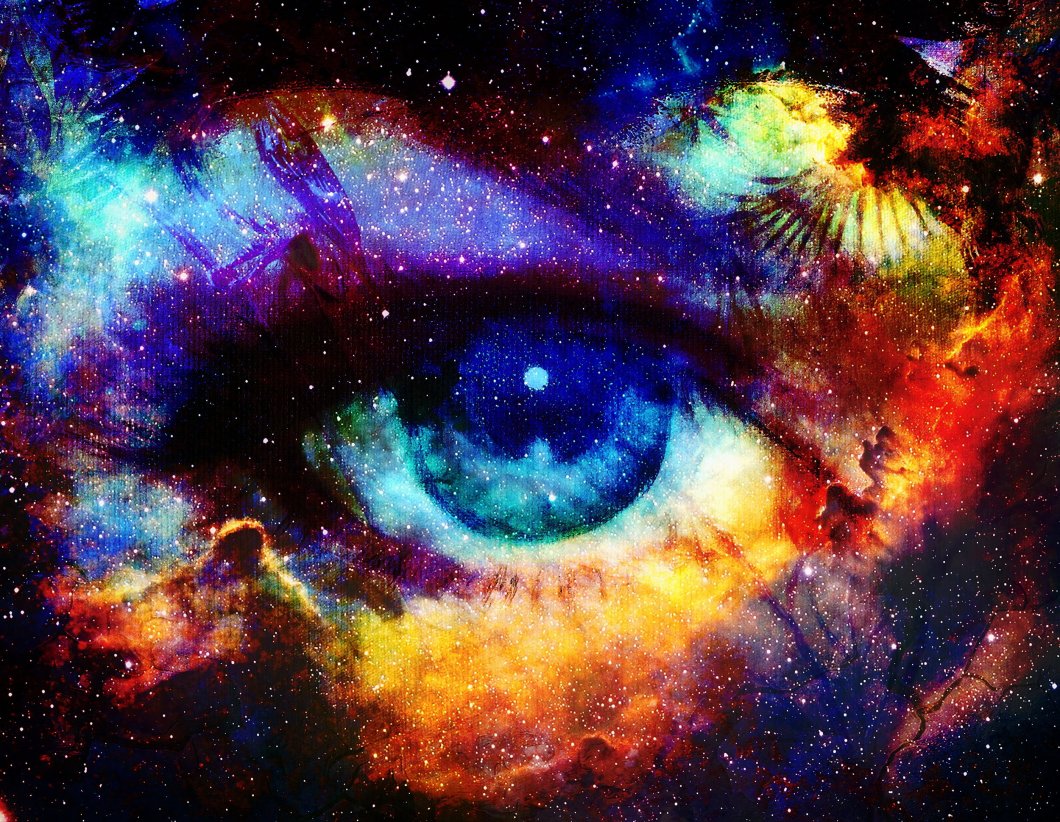 Starseeds are a gift to the planet and to know/raise one is both a blessing and a responsibility. If you have the chance, sit down and talk to them, but make sure you have an open and willing mind and an open heart. Don’t dismiss their thoughts and ideas, don’t call them silly or tell them they are being immature. They just see things differently than you do and are trying to do the best they can while hurtling through this Human Experience, as we all are. Learn what you can from them and help us all on our path to spiritual awakening.

This is where I leave you for today my lovelies! If you have any questions or experiences, please feel free to comment and I’ll get back to you!

Until next time, Peace, Love and Light – Heather